30 employees take on different tasks to ensure an exemplary stay. 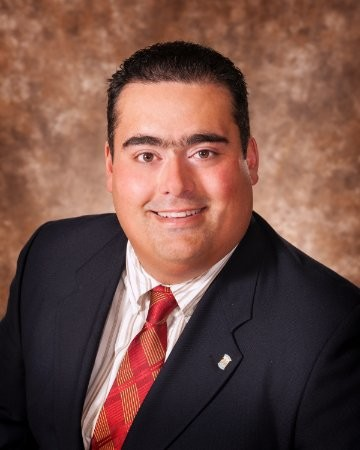 Martin Albert has held the position of General Manager of the Deux Rivières Resort since March 2013.

Originally from Tracadie, Mr. Albert first pursued a career in journalism after obtaining a bachelor's degree in information-communication from the Université de Moncton in 2006. In 2010, he obtained a Bachelor’s degree in Business Administration and then a Master’s of Business Administration (MBA) in 2012 from the Université of Moncton. Before holding his current position at the Deux Rivières Resort, Mr. Albert was the General Manager of the Village of Paquetville.

Mr. Albert is responsible for human resources management as well as the business development of Deux Rivières Resprt. Greatly involved in his community, he maintains excellent relationships with partners. He is currently the treasurer of the Acadian Games Committee Acadian Peninsula Region and a member of the board of directors of the Tracadie Bay Regional Cooperative.